This famous Nottingham based firm was first established in Tewkesbury in 1815 by the founder, James Blount Lewis, who moved to Nottingham in 1830. In 1885 a branch factory was set up at Ilkeston Junction and in 1893 the firm became J B Lewis Limited. 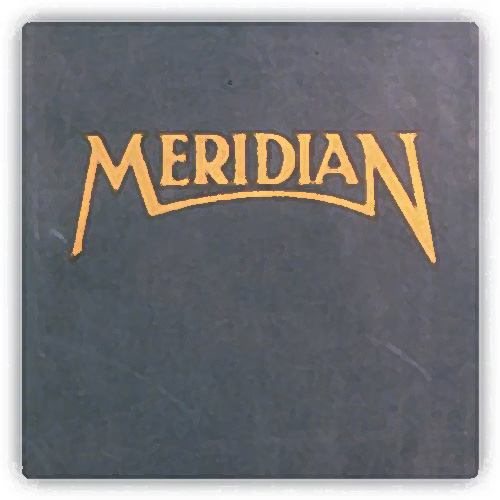 Just before World War One the prestigious site in Haydn Road, Nottingham was opened.  The firm was very committed to good working conditions and by 1930 the site included a heated indoor swimming pool, bowling greens, tennis courts and a hockey pitch, all for the use of the employees.

An important milestone in the history of the firm was a deal with the American promoters of the new interlock fabric, which gave the UK firm the rights to this product between 1911 and 1929.  This action brought massive sales to J B Lewis and the firm became established as a leading underwear manufacturer, remaining profitable throughout the depression of the 1930s.

In common with many other firms, J B Lewis suffered from a shortage of labour after World War Two.  The decision was then made to spread the making-up operations around the outlying factories and concentrate the knitting operations, which needed less labour, at Haydn Road.

In 1951 J B Lewis became a public company and the firm's name was changed to Meridian Ltd.  This was to avoid confusion with other businesses with similar names and to benefit from the popularity of the Meridian trade mark.

Meridian was a multi-product and multi-site firm, best known for its underwear and knitwear but also producing, at various times, men's socks and ladies' fine gauge hosiery.  Other products were leisure-wear, swimwear and jersey-wear and nightwear.  There was also a large dyeing and finishing plant.

The firm produced for the wholesale trade using the Meridian, Maid Marian and Robin Hood trademarks.  There was also a substantial business with mail order stores, major chain stores, including Marks & Spencer and Littlewoods, and for export.

By the early 1960s the firm was operating at sites in Nottingham, Clowne, Calverton, Ilkeston and Kirkby-in-Ashfield.  Meridian was an important employer in the area with 1,800 employees at the 500,000 square feet site at Nottingham and about 1,000 around the other sites.

From its early days the firm enjoyed long unbroken runs of uninterrupted profitability.  However, by the early 1960s the profits began to suffer from the decline of the independent small traders that were serviced through the wholesale trade.

In 1963 Courtaulds began to acquire a stake in the industry by taking over Meridian and Bairnswear, Nottingham, and Foister, Clay & Ward, Leicester.  Meridian was under the control George Bignall whose father was chairman and whose family were substantial shareholders.

Meridian, still under George Bignall, formed an important acquisition for Courtauld's conglomerate, forming a central part of its knitwear and knitted underwear sectors.  Meridian's large and efficient underwear manufacturing units made it particularly important in that sector.  The main site in Haydn Road, Nottingham is now an administrative centre for Sarah Lee Courtaulds' clothing business.